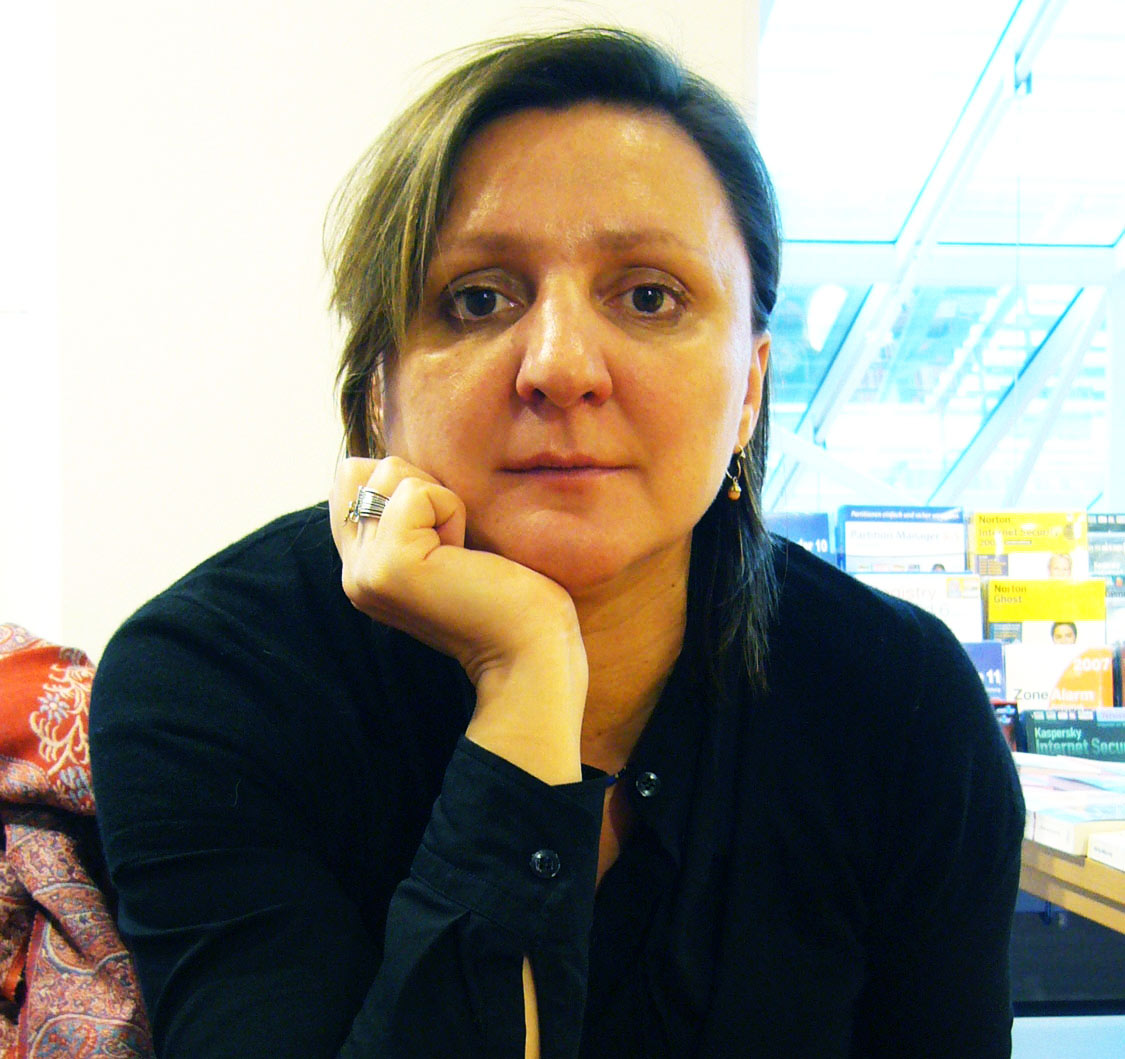 I was born in Wolfsberg in the South of Austria and studied history, art history and political sciences in Vienna, Frankfurt/ Main and Colchester. In 2009 I got my postdoctoral habilitation at Vienna University.
In the course of my prae- and post-doctoral studies I was fellow at various academic institutions such as: the Graduiertenkolleg Psychische Energien bildender Kunst, J. W. Goethe-Universität, Frankfurt/ Main; IFK (International Research Center for Cultural Studies) Vienna; the Centre for Theoretical Studies in the Humanities and Social Sciences, University of Essex, Colchester; the Jan Van Eyck Academie in Maastricht and the Künstlerhaus Büchsenhausen in Innsbruck.
My projects received funding by the EU (Marie Curie Actions), FWF. Austrian Science Fund, Deutsche Forschungsgemeinschaft and the City of Vienna Research Council.
In the past, I was for example acting as Visiting Professor at Verona University (2009-2011) and as Mercator Visiting and Deputy Professor at Justus Liebig University Gießen (2011-2014). Between 2015 and 2018 I directed the research project Everybody: A Transnational Iconography (2015-2018, JLU Gießen and AAU Klagenfurt). Since September 2016 I have the opportunity of acting as a Professor of Visual Culture at Alpen-Adria-University Klagenfurt.

Conception and realisation of international conferences and workshops